Just nine months after Rachel Pierce got her Sanibel Island art shop and business up and running, Hurricane Ian wiped it out.

The former Southwest Florida TV news personality-turned-professional artist has restarted everything, using her art as a conduit.

While renovating the gallery until at least the summer, she can continue to sell her artwork on her website and at pop-up tents. She will also be at McIntosh Books’ store at the Bell Tower Shops in south Fort Myers from 4 to 7 p.m. Dec. 16, and she will sell artwork from noon to 4 p.m. Dec. 17 again at Bell Tower. She anticipates selling her artwork outside and in front of her art gallery after the Sanibel Causeway reopens to non-island passholders Jan. 1.

Not bringing back her gallery just wasn’t an option, Pierce said. “My heart is on this island,” she said. “The sense of community out here is like nothing I’ve ever experienced. It’s just the people here with businesses, the residents. We’re such a tight-knit group. Through this storm, we’ve gotten even closer. I’ve never thought about not opening. It’s happening.”

Pierce Properties Group LLC purchased the building that became her art gallery at 1571 Periwinkle Way for $925,000 in July 2021. She named it Rachel Pierce Art Gallery.

“We had spent about nine months rehabbing it,” Pierce said. “I opened it in January of this year. I had a really great nine-plus months, and then the storm hit. We had put in new floors, new electrical, new plumbing. Now, there’s nothing left. We even had to gut the bathrooms.”

Owning her real estate had pros and cons following the Sept. 28 Category 4 storm. The cons were Pierce and her husband Matthew shouldered the responsibilities of gutting and rehabilitating the entire building after it flooded, as did their Sanibel home. WINK News morning anchor Lindsey Sablan, a family friend, helped the Pierces bang out the drywall in their home.

The pro is Pierce controls her destiny. Her landlord cannot evict her because she is the landlord. While her husband stayed behind to get going with the cleanup, Pierce took their four children, ages 12, 10, 6 and 3, to South Lake, Texas, a suburb of Dallas. She enrolled them in schools there while living at her sister’s house to try and give them some normalcy. She set up a makeshift art studio in her sister’s garage. After Thanksgiving, Pierce returned to Sanibel to restart her life there, while her children will return after New Year’s.

“I lost probably 90% of every art product and original that I had,” Pierce said. “They were totally flooded out.”

To make matters worse, the off-island store in Bonita Springs that carried her artwork also flooded, as did her off-island storage units containing all her art supplies.

“It was really the worst luck ever,” said Pierce, who paid about $30,000 in insurance during the past year on the Sanibel building.

The storm’s wrath inspired her newest art. She has been showcasing a painting of the iconic Sanibel Lighthouse, which was built in 1895 and lost one of its legs during the storm but remained standing. She has turned her original painting of the lighthouse into prints and notecards and made a second painting of it into pendants, bracelets and earrings she has been selling online. 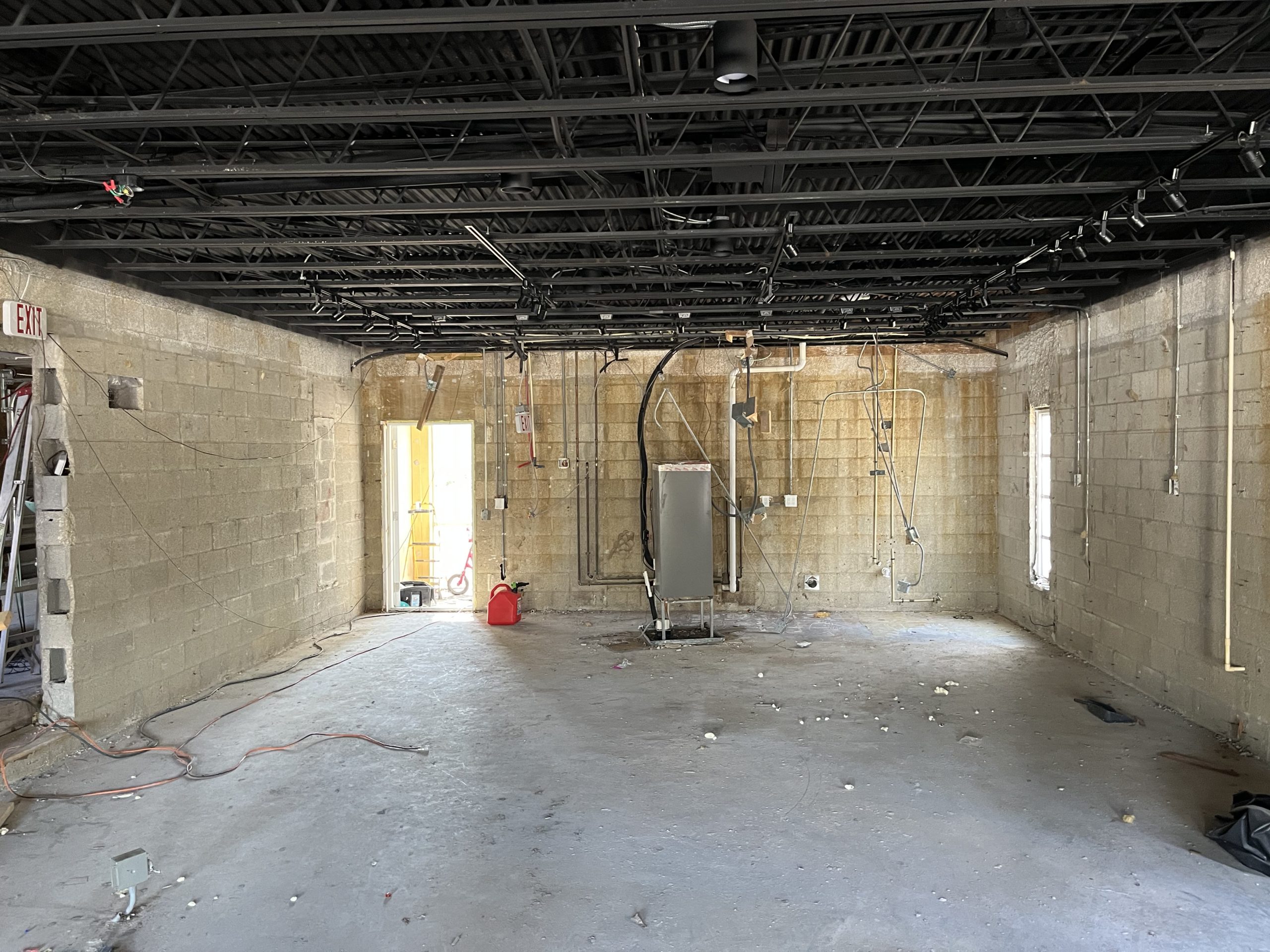 “I sell greeting cards and tote bags, hand-painted wine glasses, prints and coasters,” Pierce said. “And I do sell the original art.”

While a print starts at $40, an original will range from $800 to $5,400. Pierce said she lost tens of thousands of dollars in artwork, about 30 to 35 original paintings. Because she also lost her supplies, she also lost her immediate ability to paint more of them. Over the past two months, she bounced back.

“I lost all of my supplies,” Pierce said. “These huge canvasses. They were all damaged because the storage got flooded, too. I can’t paint with a canvas that has been in sewage.”

Matthew Pierce works for a group of New York-based attorneys, developing graphic and software for them to present their cases to juries. He’s also helping his wife recover and restore her business.

“Nobody expected what happened,” Matthew Pierce said. “We were coming off [Hurricane] Irma. We didn’t get any storm surge then. We weren’t expecting 7 feet across the island. It was a bit of a shock.”

“I love it when my art speaks to other people,” Rachel Pierce said. “I think that piece spoke to a lot of people, and I think that’s really cool.”